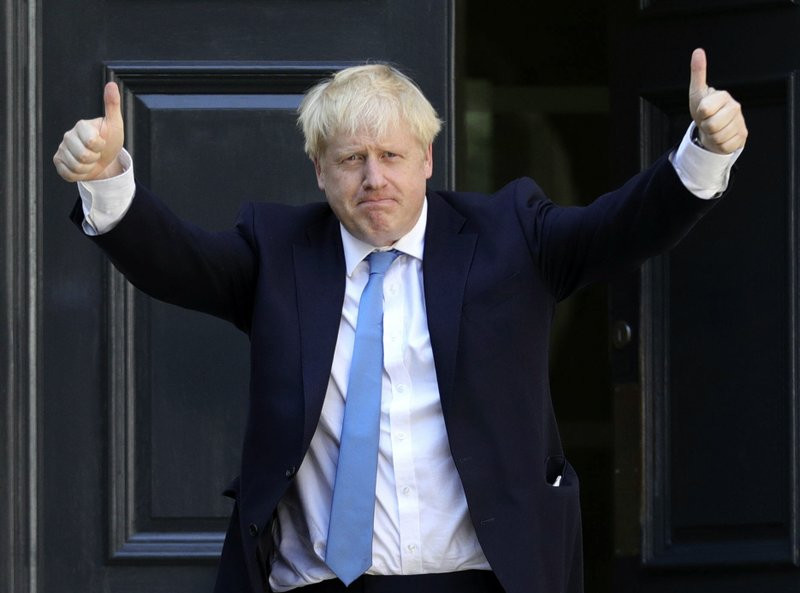 British minister, Boris Johnson, 55, has been released from intensive care where he spent three nights receiving treatment for Coronavirus.

A spokesman for No. 10 Downing Street said in a statement that Boris was released from intensive care on Thursday, but will remain in hospital.

“The Prime Minister has been moved this evening from intensive care back to the ward, where he will receive close monitoring during the early phase of his recovery.”

“He is in extremely good spirits,” the spokesman added.

He was taken to hospital on Sunday ten days after testing positive – and was moved to intensive care on Monday when his symptoms “worsened.”

The prime minister was receiving “standard oxygen treatment” in intensive care and had not been on a ventilator, Downing Street said earlier.

As of Thursday, more than 61,516 people had contracted the coronavirus in the U.K., with 7,097 deaths nationwide, according to data compiled by Johns Hopkins University.