Man U. manager Ole Solskjaer ready to ‘exploit’ uncertainty caused by coronavirus in the transfer market 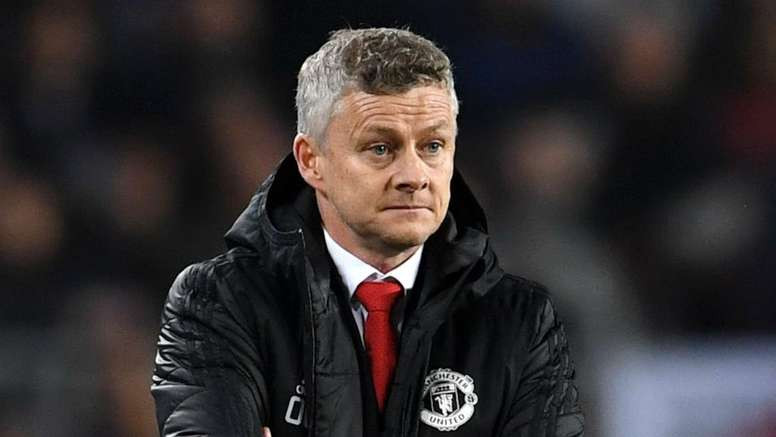 Football in England and the rest of Europe has been shut down to prevent the spread of Coronavirus and the football inactivity and lack of revenue is affecting a lot of European clubs with some asking their players to reduce their salaries while some are in the process of going bankrupt and Solksjaer believes the situation will favor Manchester United, one of the richest Sport clubs in the world.

Solskjaer told Sky Sports: “Football is going to get back to normality at one point, and it’s very important we’re ready when that happens. 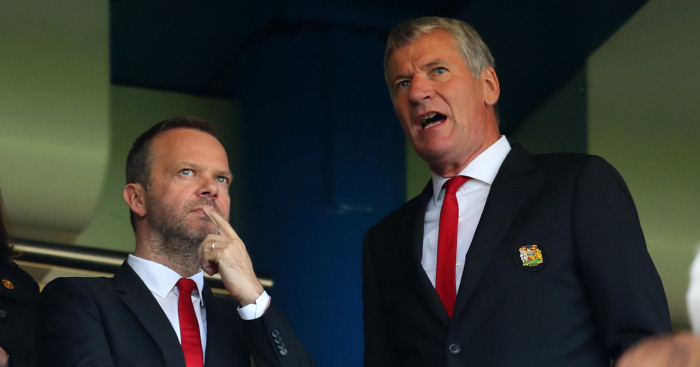 “We want to be the best at everything, and of course now is a chance to spend more time, you discuss players, discuss plans, we’ve evaluated what we need, of course with the coaching staff we’ve looked at games, evaluated games, discussing on video calls like this.

“Then, the market, who knows how the market is going to react to this? Who knows which clubs need to sell players?

”There might be just a situation there where you can exploit, and I know that we at Man United, we are one of the biggest, and the biggest, financially well-off.

“I’m sure we are capable when we get back to normality, that we can do the business that we want to.”

According to Forbes, Manchester United is worh 4 Billion Pounds

“From Ronaldinho To Maradona… Players Who Went From Rags To Riches & Back Again
“Odion Ighalo set to depart Manchester United this week
“Barcelona coach, Quique Setien hits again at Lionel Messi for saying they can not win the Champions League taking part in in his fashion
“Right here is the whopping quantity 1 member of France’s 2018 World Cup squad offered his winners’ medal
Loading...
No Comments Yet Drop a Comment